Hi, i am shreejana from USA, New York. Guys, i am really nervous, scared and tense about this class. I DON'T SPEAK Hindi but understand little. This is not my language and i m trying to be classical singer. I am a new student, also i sing Hindi song. Is it really hard to learn classical ???? i have no idea!! 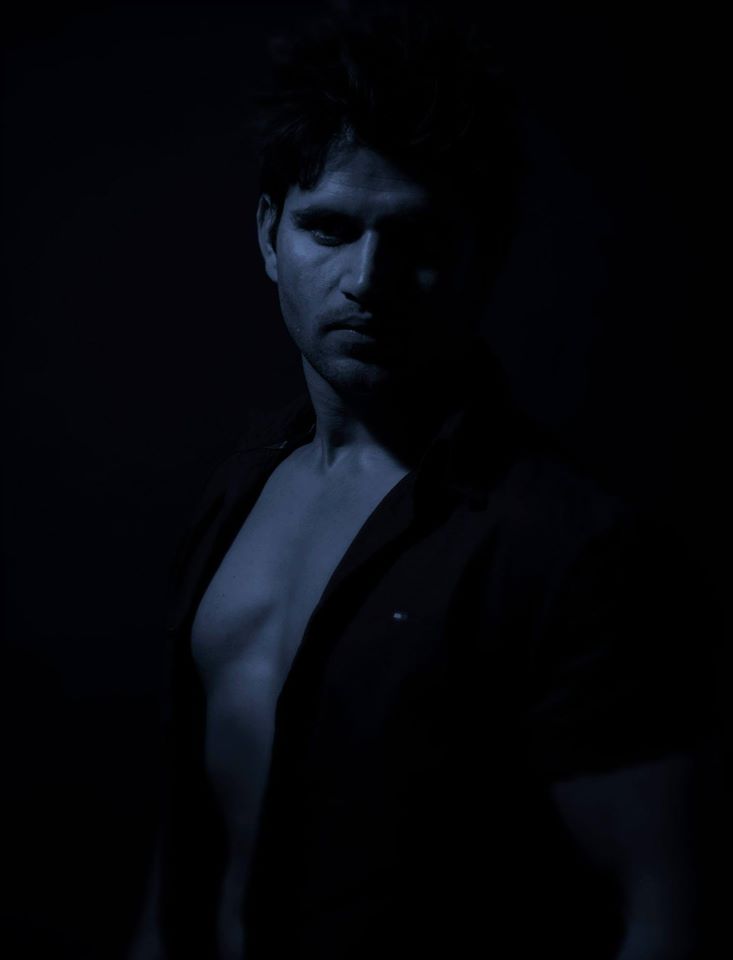 if you can feel it then you can sing it :) 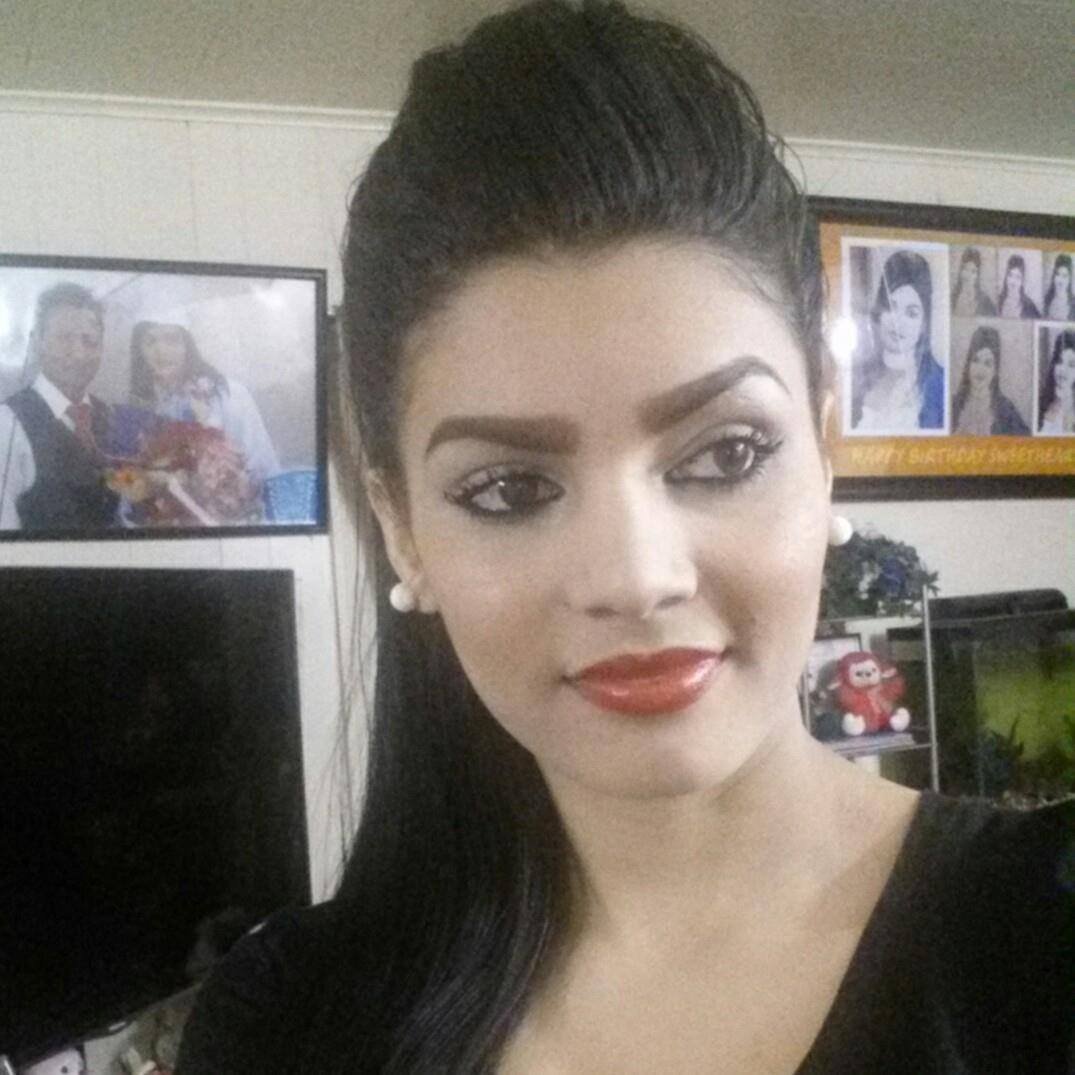 thanks a lot Vikas Sharma

No it is not difficult! Just try to gain a little confidence and you will start improving!

Hi, I'm in Hindustani vocal 102 I'm in new jersey, and I'm a sixth-grader ,so it was really, really hard for me to catch up to the curriculum at first,but from the time since I was younger to this point I've always loved singing,american and Indian, so I gave 101 a shot,in the beginning I was struggling, of course that's normal,but as you go deeper in the wonderful world of music,you get more familiar with the words.I went to Sanskrit class before this so I was a bit familiar with the wordings.I was really interested in classical music, but what encouraged me even more to try this course was the movie katyar kalzat ghusli it includes shankar mahadevan and the two singers compete to win a prize.Shankar mahadevan recognized a poor man's talent and provided everything he needed but because the poor man was greedy and wanted to win so badly,he mixed something in shankar mahadevan's sweers and shankar mahadevan lost his voice.You know the phrase stabbed in the heart? That's is what this movie is about,betrayal.Any

sorry it's me Aditi again I think there was a limit for the amount of reply,so it got cut off so here's my continuation anyway,lets not beat around the bush,The songs that are in this movie are extremely pleasant to listen to.This is what encouraged me.So you may need to struggle in the beginning of course, that's normal!But as you go deeper you'll start to love music!And maybe even acheive your dream and goal of becoming a classical singer!!! GOOD LUCK Aditi Jagtap :)

It is not necessary to know Hindi, at least not for me. Signed, Shreyasee(^v^)

Hi! I'm Yukti from the USA, Maryland, and I'm in Hindustani vocal 103, and a fifth grader. You don't need to be able to speak Hindi to be able to sing the songs, and the teachers will teach you the meaning! It's very easy to learn classical music.